What about the Pack?

Some might be wondering what Im going to use for the Proton Pack on the Murray stand-up. As there are many makers of the pack shell, only one will do for this project. Im am using the Aaron Mack pack shell. This shell was remade from an original studio pack. Every measurement carefully taken and remastered into what you see here. 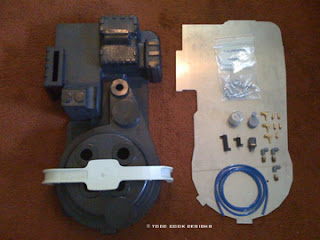 Other pieces like the bumper, ladder and grips were remolded off original pieces. The bumper was cast off of Ernie Hudsons Ghost Busters 2 pack. The tell on this is the left over adhesive from a sticker that was on the original piece as it was being molded. 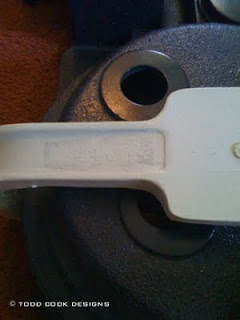 Once all the urethane resin and fiberglass pieces were acquired the next step was to track down all the original found items that were bolted to the pack itself. This was not an easy task, as some items are not being produced anymore. I ended up finding all the parts minus 2. The parts that were missing had to be built from scratch to match the originals as these parts will probably never be found, but can be replaced easily if a source does arise. 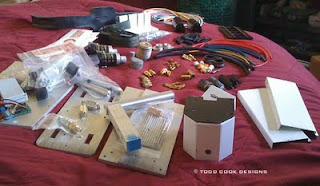 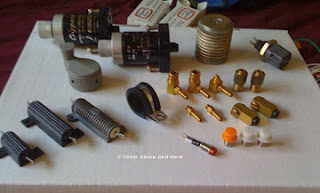 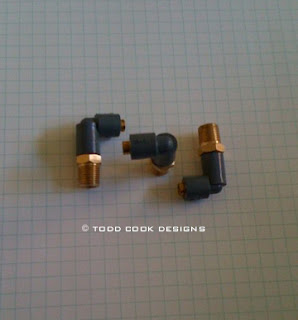 The next step is to have all the metal pieces cut and welded up and then the pack can be assembled. Look for this in a future update.
Labels: Code Name: Project Murray